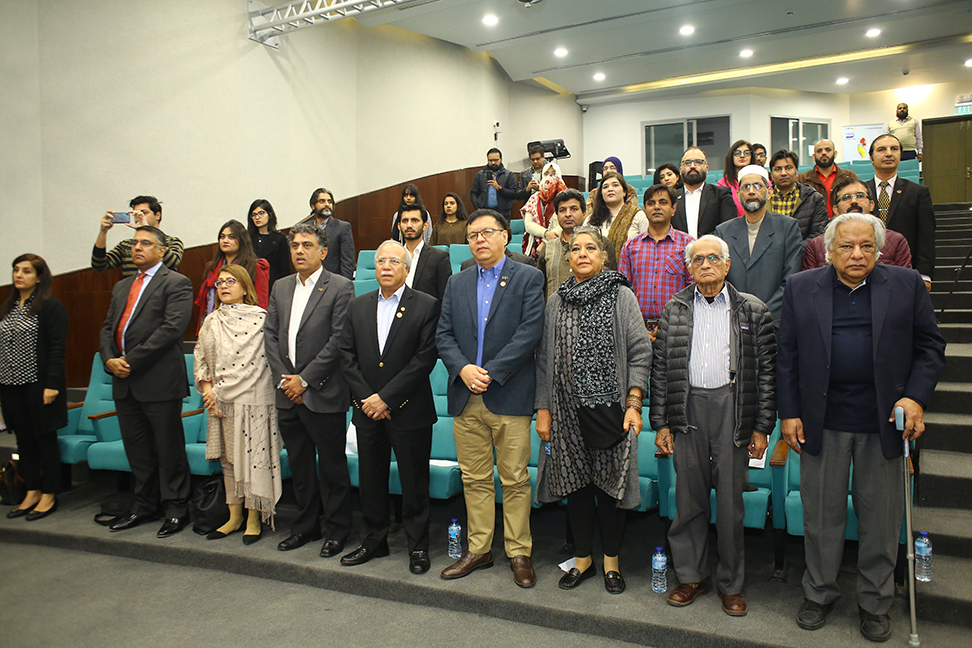 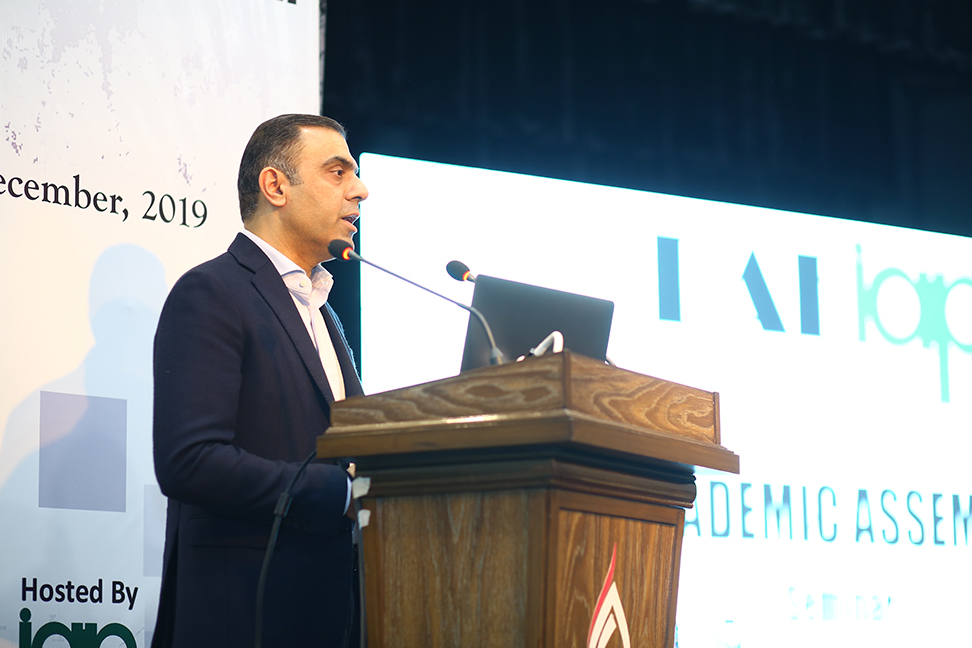 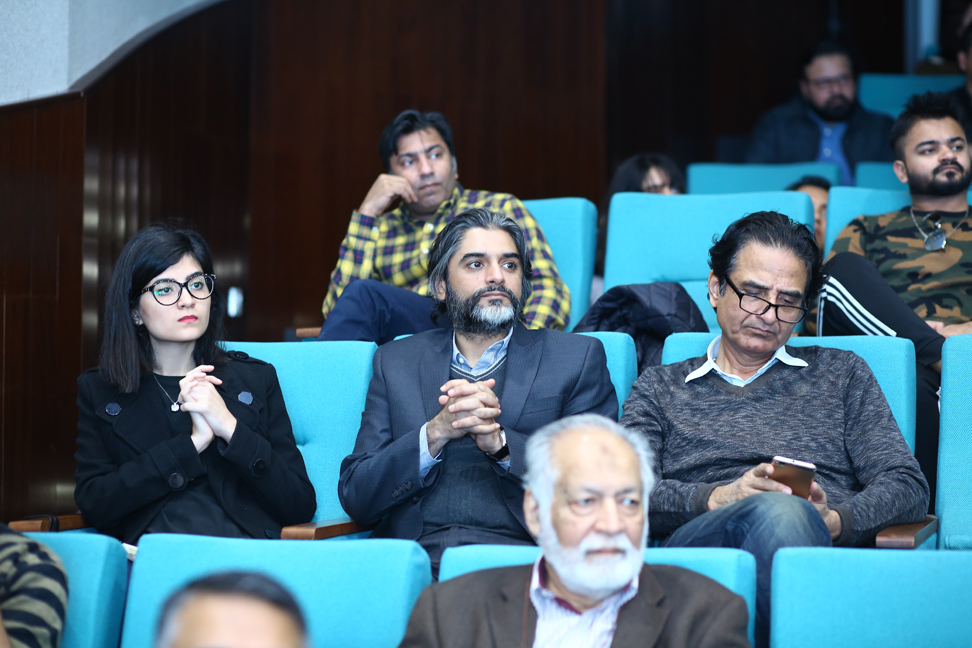 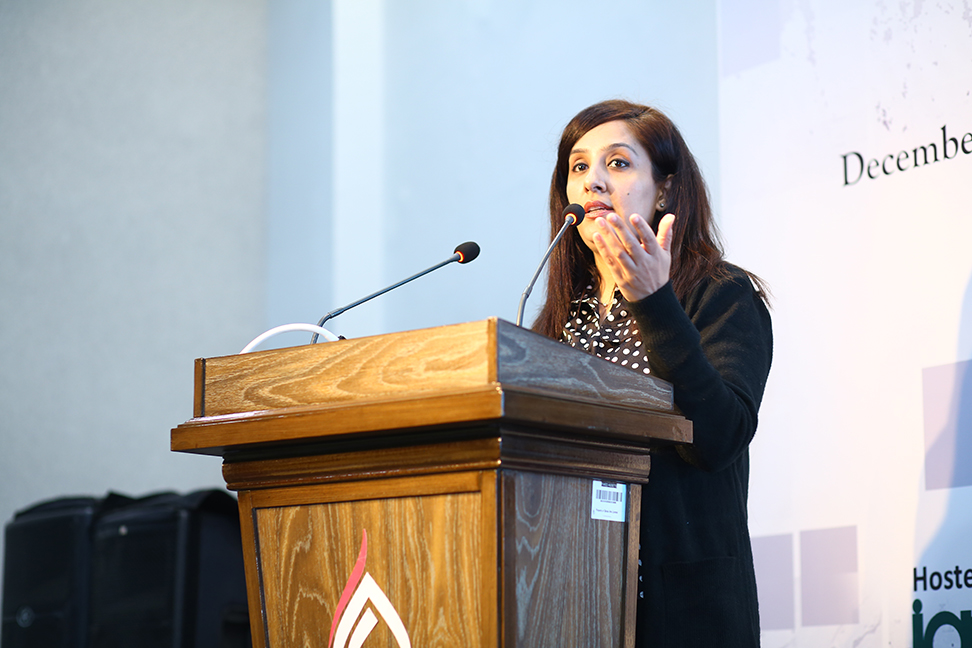 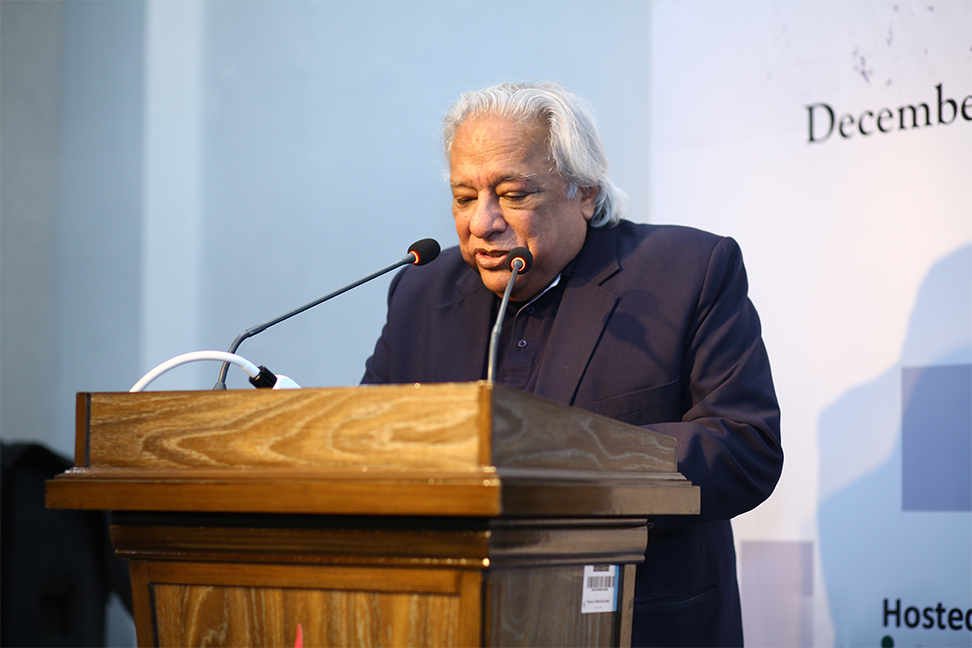 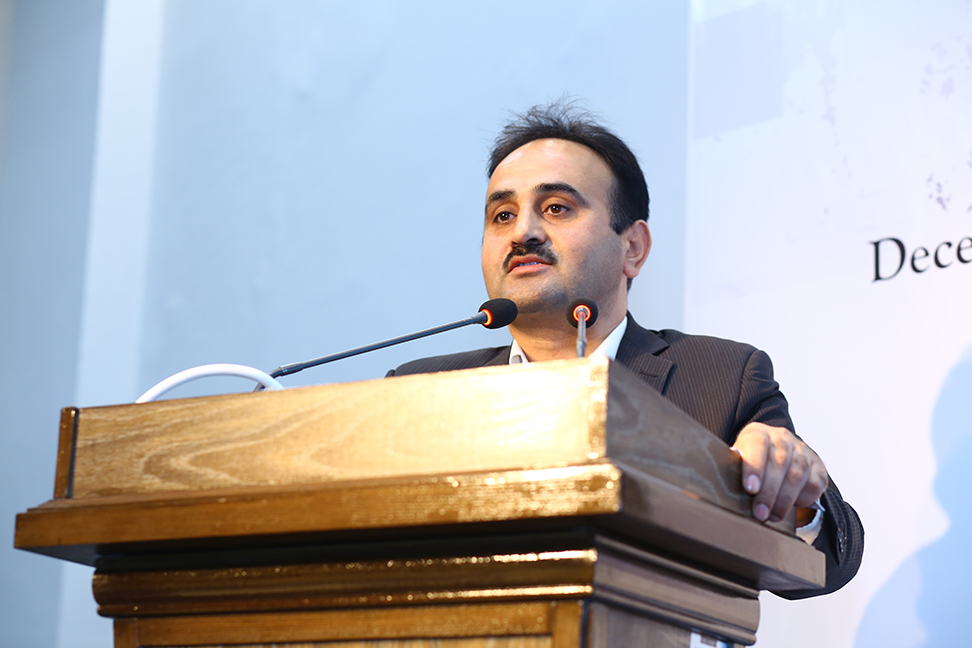 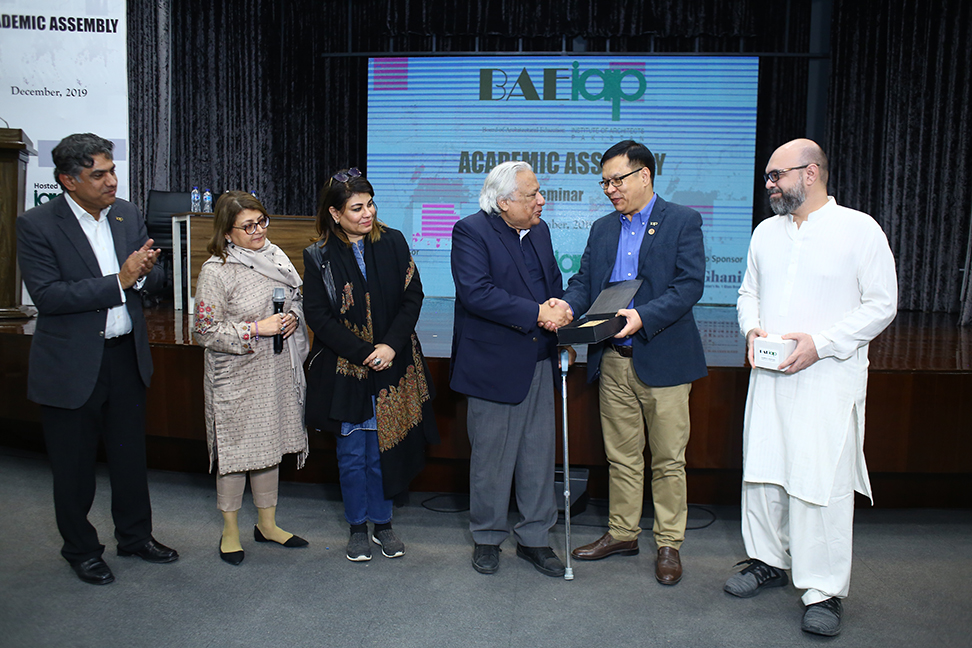 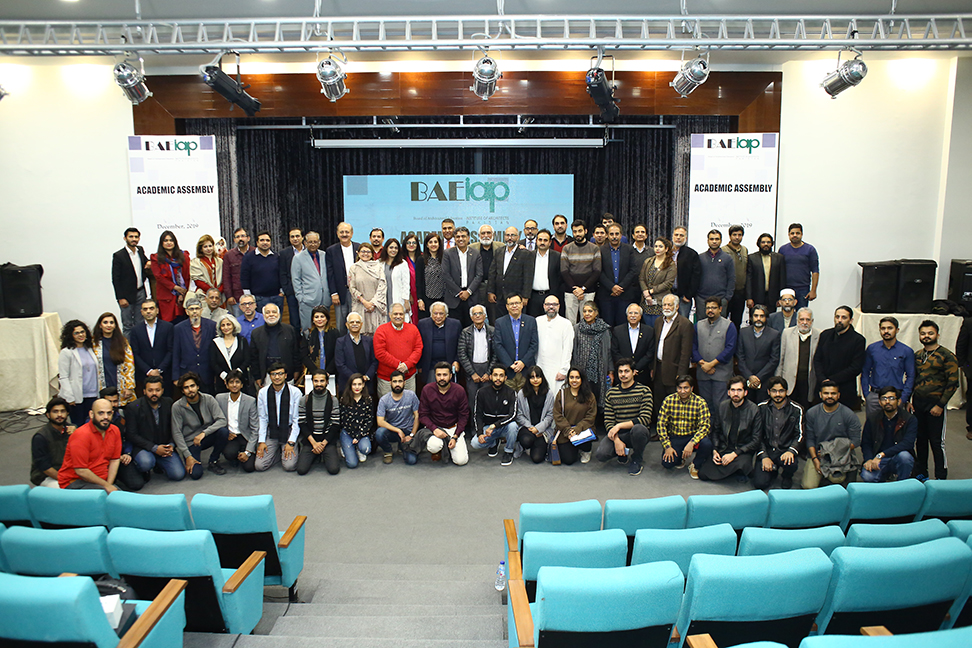 Ateeq Ahmed spoke on ‘Architectural Lighting’ and its functional, comfort and aesthetics. Lighting can change the mood of the users and also characteristics and features of buildings. It has a very strong role to play in building design. Ar. Qurat ul Asghar spoke on ‘Use of Technology in Architectural  design process’. She took the audience through her own teaching methodology in making technology and creativity together leading to design by highlighting the fascinating works of her students. Her co presenter, Irfan Zafar spoke of the limitless options of software for creative design. Salman Shah highlighted the importance of siting with respect to natural disasters. Ar. Arif Hasan spoke on ‘Social Responsibility in Architecture’. His presentation led many to re-assess the service of architects for the common man while dealing with urban issues. Architects’ responsibility is not to serve one type of clients but to have an understanding of issues and sensitive in approach and interventions.

While summing up and thanking the participants of the Academic Assembly, Ar. Khadija Jamal Shaban, Chairperson, BAE-IAP recognized Ar. Arif Changezi’s continued support to the cause of BAE and thanked the Chairman and Executive Committee of IAP LC for hosting the events and acknowledged the work of the organizing committee comprising Architects Hafza Imtiaz, Sarah Shah, Azhar Sauleh and Husnain Khan ably led by the convener Ar. Saad Mahmood Khan with the support of the IAP secretariat in Karachi and Lahore. Gratitude was expressed to IAC for the use of their facility for the Academic Assembly.

She closed with thanks to all the speakers and participants and espressed BAE-IAP’s resolve to continue its role in facilitating Educational Institutions in improving the quality of Architectural Education and strengthen BAE-IAP alongwith the support of all Head of Departments.

Ar. Nabah Ali Saad, Ar. Ramiz Baig and Ar. Umar Farooq Khan Kakar facilitated an animated discussions among the Head of Departments and other participants. The discussions revolved around thematic issues extracted from the issues raised by the HoDs in presentations received prior to the Roundtable. The Roundtable concluded by the setting up of four task forces and responsibilities on various schools as adopted voluntarily are: