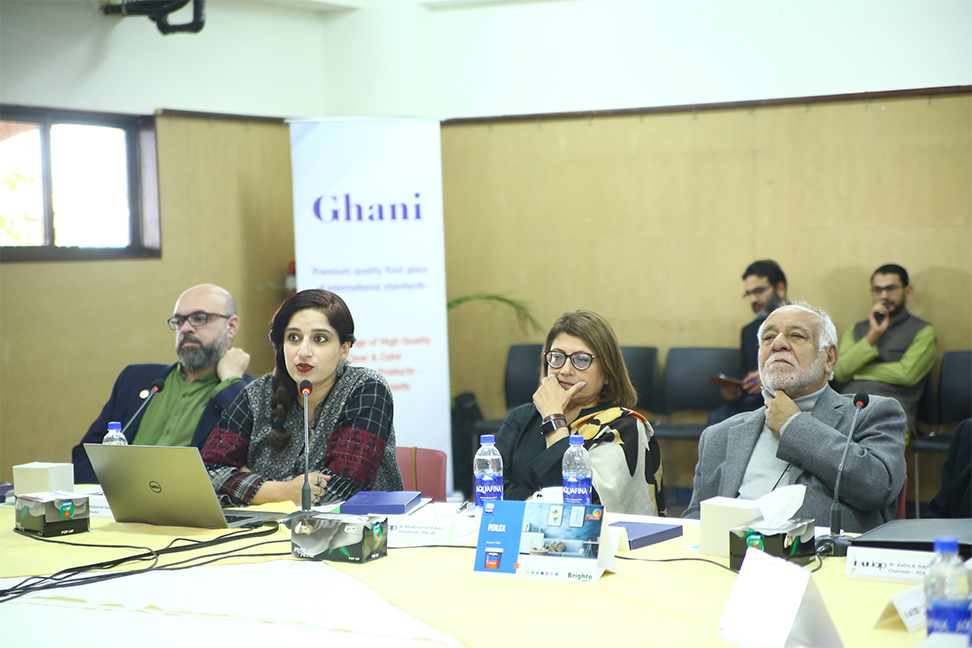 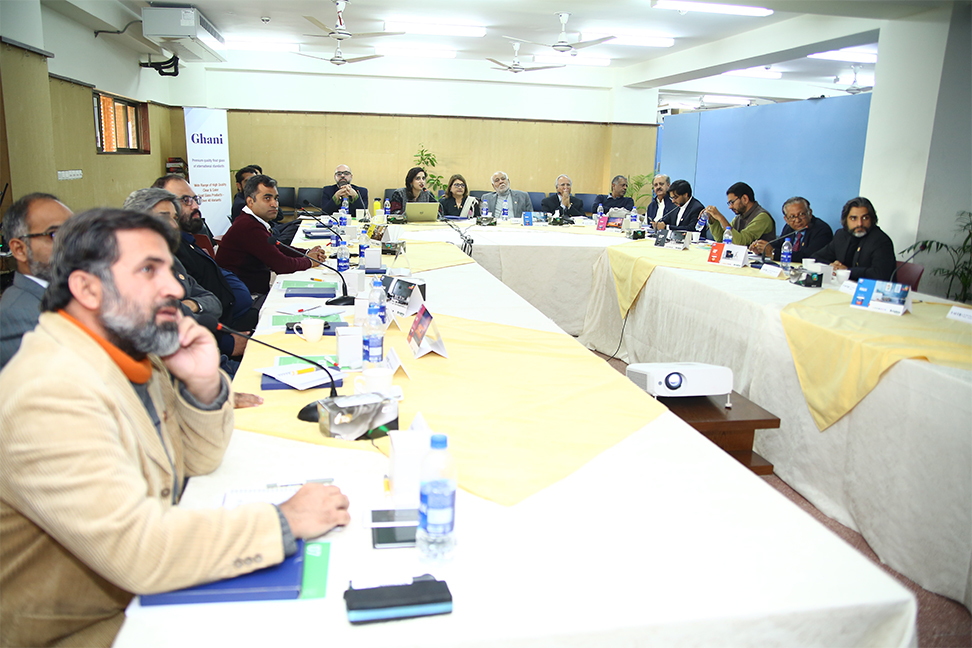 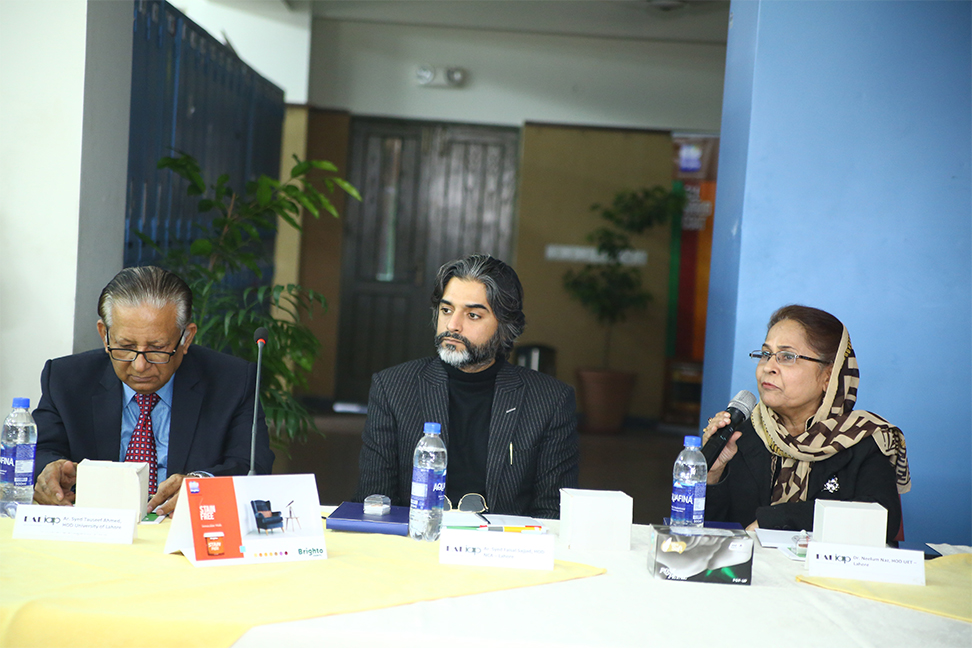 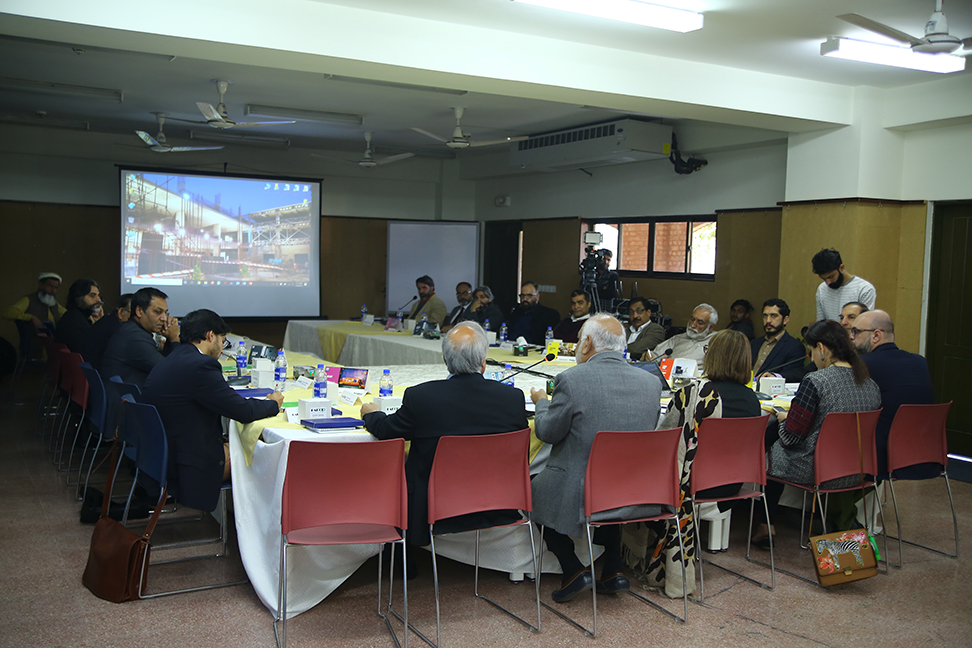 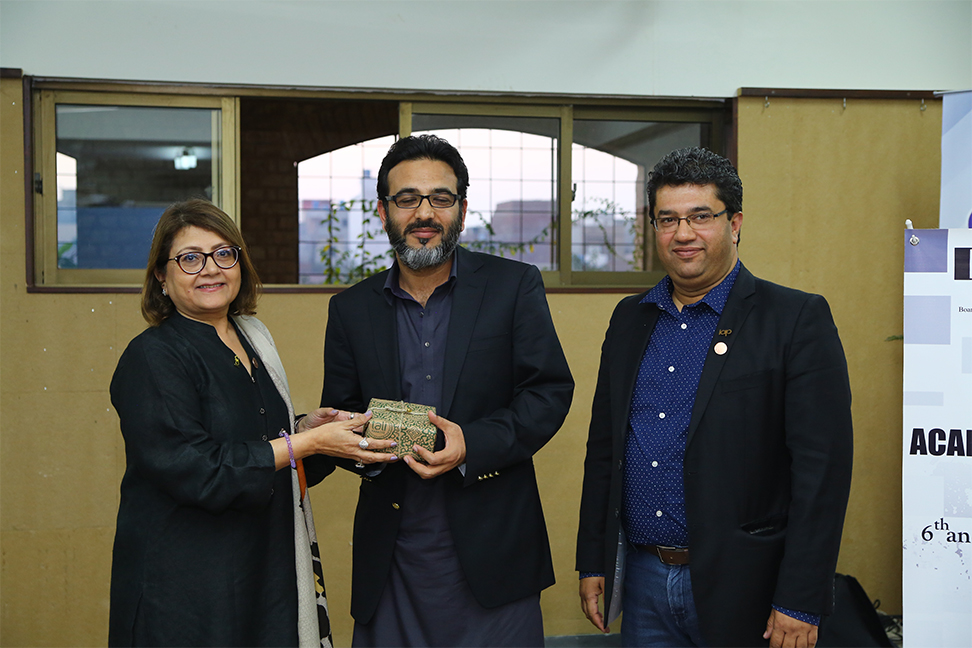 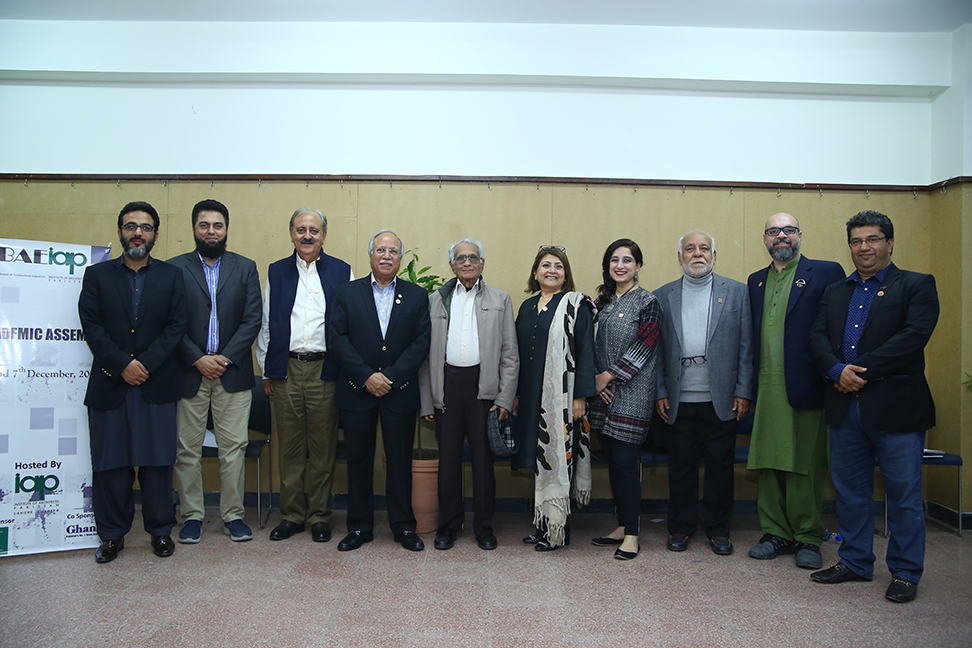 The day long Roundtable began with the opening remarks from Ar. Khadija Jamal Shaban, Chairperson BAE-IAP setting the mood for serious discussions on Architectural Education in Pakistan and the issues faced by each of the schools. Ar. Akeel Bilgrami, founding Chairman of BAE-IAP refreshed the participants on the purpose of formally setting up BAE in IAP with an appointed chair from the elected Council of IAP. All the HoDs together form the Board making it a collective responsibility. Ar. Kaleem Siddiqui, Chairman, PCATP, spoke in detail on the accreditation process for architecture schools, registration and lisencing of architects and Continuing Professional Development (CPD).

Ar. Nabah Ali Saad, Ar. Ramiz Baig and Ar. Umar Farooq Khan Kakar facilitated an animated discussions among the Head of Departments and other participants. The discussions revolved around thematic issues extracted from the issues raised by the HoDs in presentations received prior to the Roundtable. The Roundtable concluded by the setting up of four task forces and responsibilities on various schools as adopted voluntarily are: